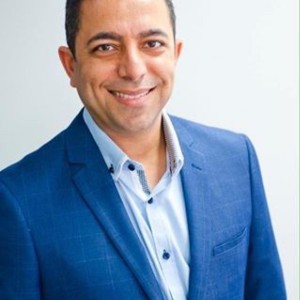 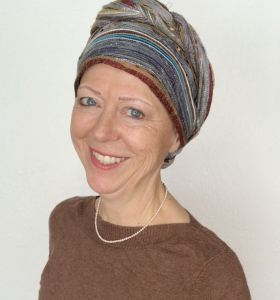 Dr Ljuba Lemke DMD was born in Germany in 1956, and studied dentistry and operated in her own general practice. After a while, she caught onto the fact that strong connections exist between the teeth and the rest of the body. As she began to understand the connections between the teeth and the whole body, she became a naturopathic practitioner and implemented this knowledge into her dental practice. In 1996, love drove her to move to the United States, and she graduated two years later from the University of Pennsylvania.

As a teenager, Dr Lemke had all her wisdom teeth surgically removed. During admission to dental school, four of her premolars were also removed as she was told it was the only way to create enough space for her remaining teeth. After undergoing a full course of fixed braces, she was advised to regularly wear her orthodontic retainer to prevent her teeth from moving. Two years later she had chewed through them.

She was introduced to ALF (Advanced Lightwire Functionals) in 2001, and this new treatment philosophy started to provide answers for her dental condition. The whole concept immediately made sense to her. Two years of embracing ALF dental education, she then felt she had enough knowledge to get started and become her own guinea pig.

To her surprise and delight, life got easier as soon as she started undoing the negative impact her previous orthodontic treatment had made. She noticed becoming calmer and less stressed. There was an improvement in her athletic performance and her memory improved.

She has continues to pursue more ALF education and her enthusiasm makes her a very strong advocate of ALF for her patients. In 2008 she moved to Durango, Colorado where she now practices. She enjoys the great outdoors, dancing Argentine Tango, and experiencing her diverse community.

Her practice is fully dedicated to orthodontics, using ALF as the primary modality. She remains involved with public speaking and has been teaching ALF seminars since 2007. Her website is https://www.alforthodontics.com/ 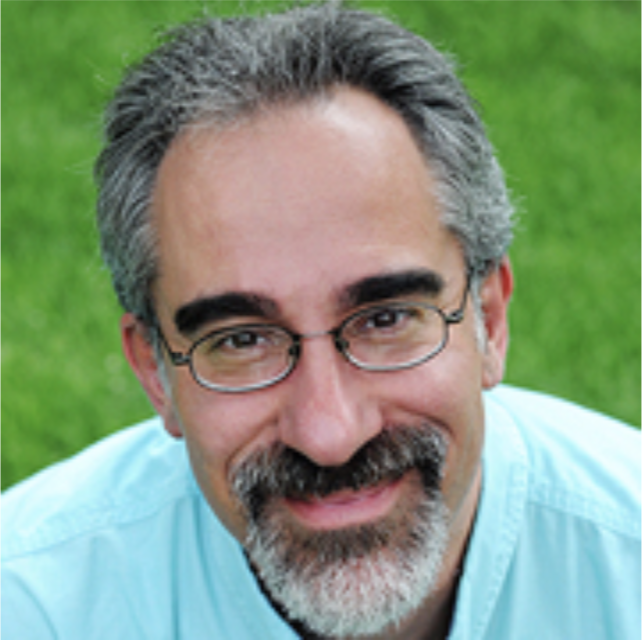 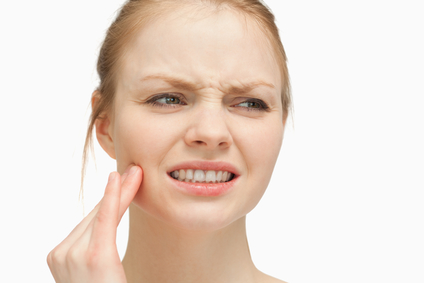 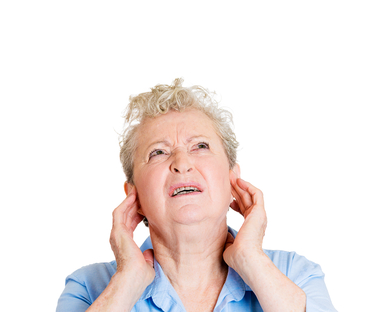 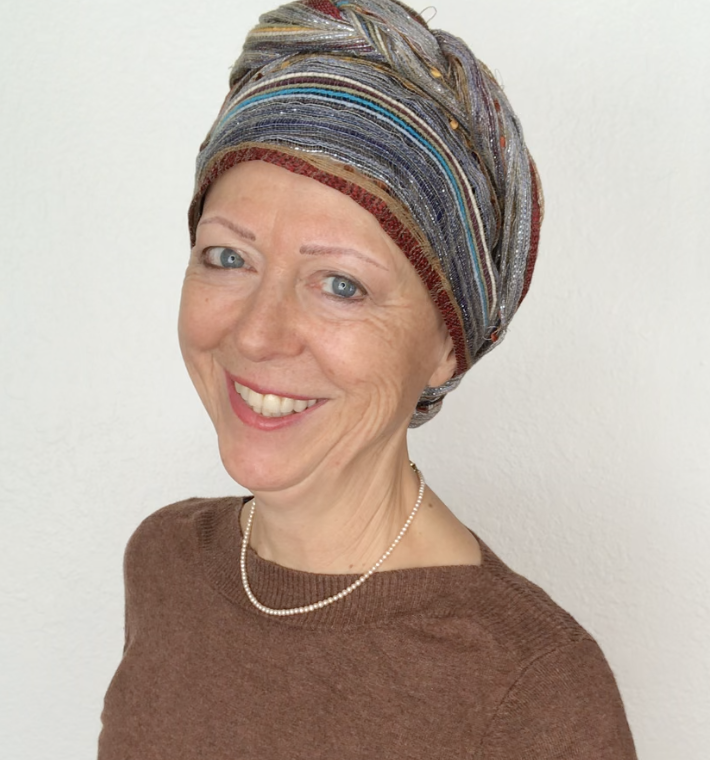 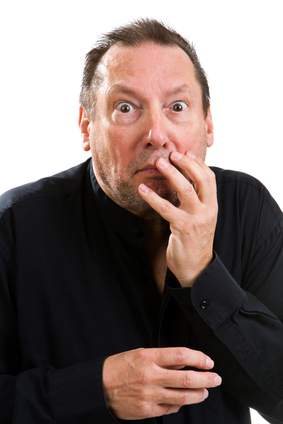