The CranioDental Academy of Australasia

The CranioDental Academy (CDA) of Australasia is a new educational entity, with a mission to bring awareness to professionals within the dental, osteopathic, medical and related professions. We emphasize the importance and significance of how dentistry, osteopathy and allied health therapies (such as speech pathology and physiotherapy) integrate with one another to positively influence patient health outcomes.

The CDA will endeavour to assist, guide and support your education and further your knowledge in this field of craniodental assessment and treatment. This is achieved by setting the necessary anatomico-physiological foundations.

This knowledge will provide you with the tools to serve your profession and patients better. We will achieve in empowering you with knowledge in your post graduate education that will not only work in your practice, but advance it.

We are here to make a difference, to share our knowledge and experiences.

After graduating in 1980, George returned to Sydney from London and started private practice and teaching undergraduate Osteopathy.

In 1991, he became involved with the Sutherland Cranial Teaching Foundation of Australia and New Zealand (SCTF of ANZ, an osteopathic educational organisation recognised by the Osteopathic profession worldwide), and after five years of further education in Osteopathy in the Cranial Field, he became a faculty member and later a board member.

George is currently involved in teaching Undergraduate and Postgraduate Osteopathic Education in Australia and overseas, as well as developing postgraduate courses for Osteopaths. 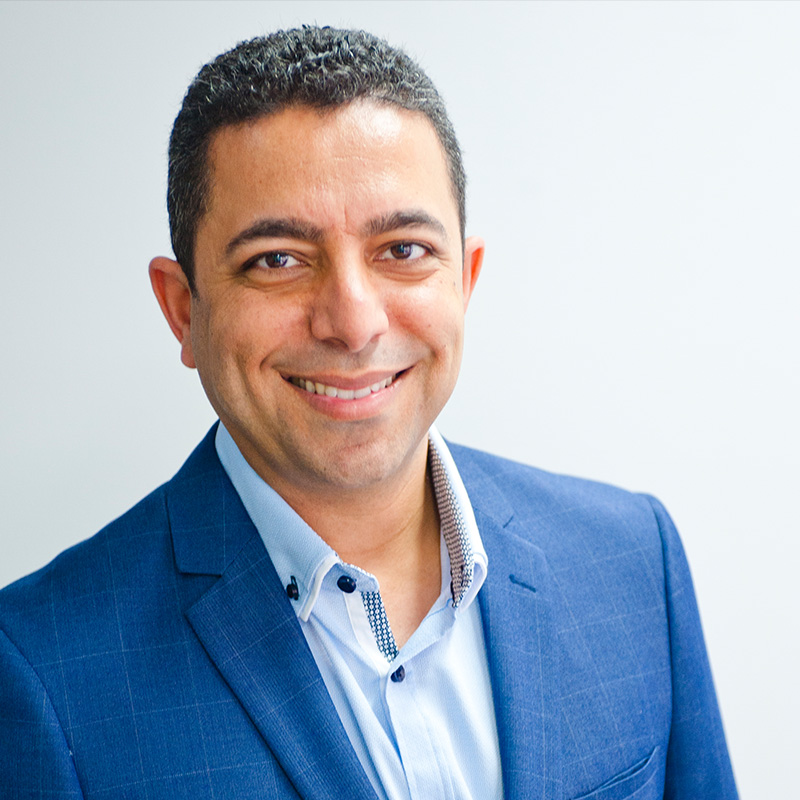 Dr Nader Malik graduated with a Bachelor of Dental Surgery degree from the University of Sydney in 1997.

Over the past 20 years he has come to recognise the strong links that exist between the mouth and the rest of the body. As an integrative dentist, his core treatment philosophy is to make a visible difference to the lives of his patients so that they can be inspired to laugh, smile and share the same experience with others.

His focus remains on understanding and treating the strong links between the teeth and the rest of the body.

Over the past 10 years, Dr. Malik has worked closely with osteopaths, physiotherapists and allied health professionals in the co-treatment of patients suffering with medical problems that have a dental component. He also enjoys working with medical doctors to ensure the best outcomes for his patients. He has contributed various dental articles to health magazines and is the online blogger for Wellbeing Magazine. Dr Malik works at Our Medical Dental in Penrith.